No Man’s Sky Beyond – PS4 Games 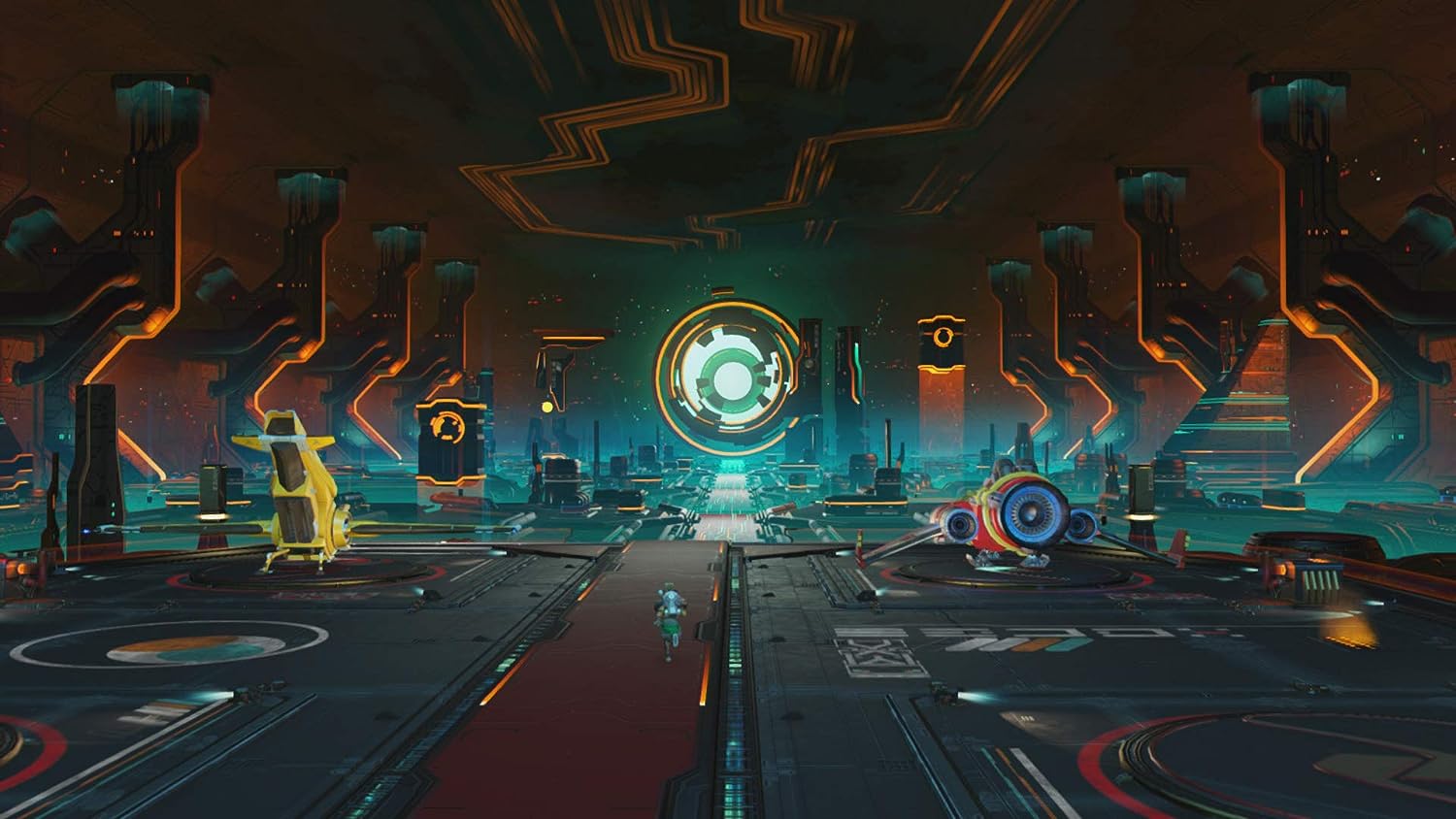 No Man’s Sky is an epic science fiction adventure set across an infinite universe, in which every star is the light of a distant sun, orbited by planets filled with life – each yours to visit. Explore never before seen worlds and trade, fight and survive on a galactic scale. Fully featured VR is now available in game (PlayStation VR required).

EXPLORE THE UNKNOWN
Explore uncharted solar systems and catalogue unique new forms of life. Every planet’s landscape is different from the next and populated by species never before encountered.

SURVIVE ON A DANGEROUS FRONTIER
Every solar system, planet, ocean and cave is filled with danger, and you are vulnerable. Battle attack ships, fend off dangerous predators, and survive in hazardous environments. Every encounter will test your skills to the limit.

PREPARE FOR AN EPIC JOURNEY
How you play No Man’s Sky is up to you, but you shouldn’t take your voyage lightly. Collect precious resources on the surfaces of planets, trade them with alien races and build the equipment that will take you to your destiny in the stars.