Only the savage survive.

In the Wasteland it’s every man for himself. Playing as reluctant warrior, Mad Max, you must embark on a treacherous journey to build the ultimate war vehicle, and leave the madness behind. 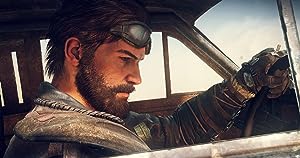 Running out of gas is not just an inconvenience – it’s a death sentence.

Alone in the Wasteland with stolen gas for your Interceptor, it’s up to you to fend for yourself and fight off the deadly marauders who will do anything to obtain precious scrap and resources. 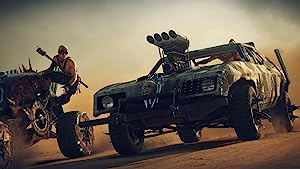 Almost out of gas, but not completely out of luck, your Interceptor is your only hope for survival as Scrotus’ gang of marauders close in. Do you fight or flee? The decision could mean the difference between life and death. 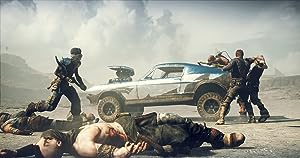 The rules of the road are simple: Kill or be killed.

Scrotus and his gang are out for blood and your Interceptor. After an attack on your life, it’s up to you to defend your only means of escape. But outnumbered and outgunned, your chances don’t look promising. 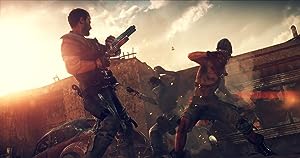 The will to stay alive is your deadliest weapon.

The will to stay alive is your deadliest weapon. Overpowered by bloodthirstymarauders, you are left for dead and stranded without your car. With new dangers around every turn, it is going to take everything and anything you have to survive. 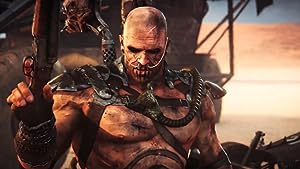 Deranged. Ruthless. Maniacal. And those are his good traits. 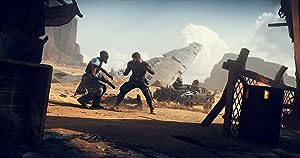 A daring shot at survival might be the only shot you get.

Fighting off your enemies is just the beginning. Your struggle continues as you battle your way through the Wasteland’s ever-present dangers – all to build the ultimate survival vehicle, the Magnum Opus.