Skip to navigation Skip to content
Out of Stock !
Games, Ps4 Games 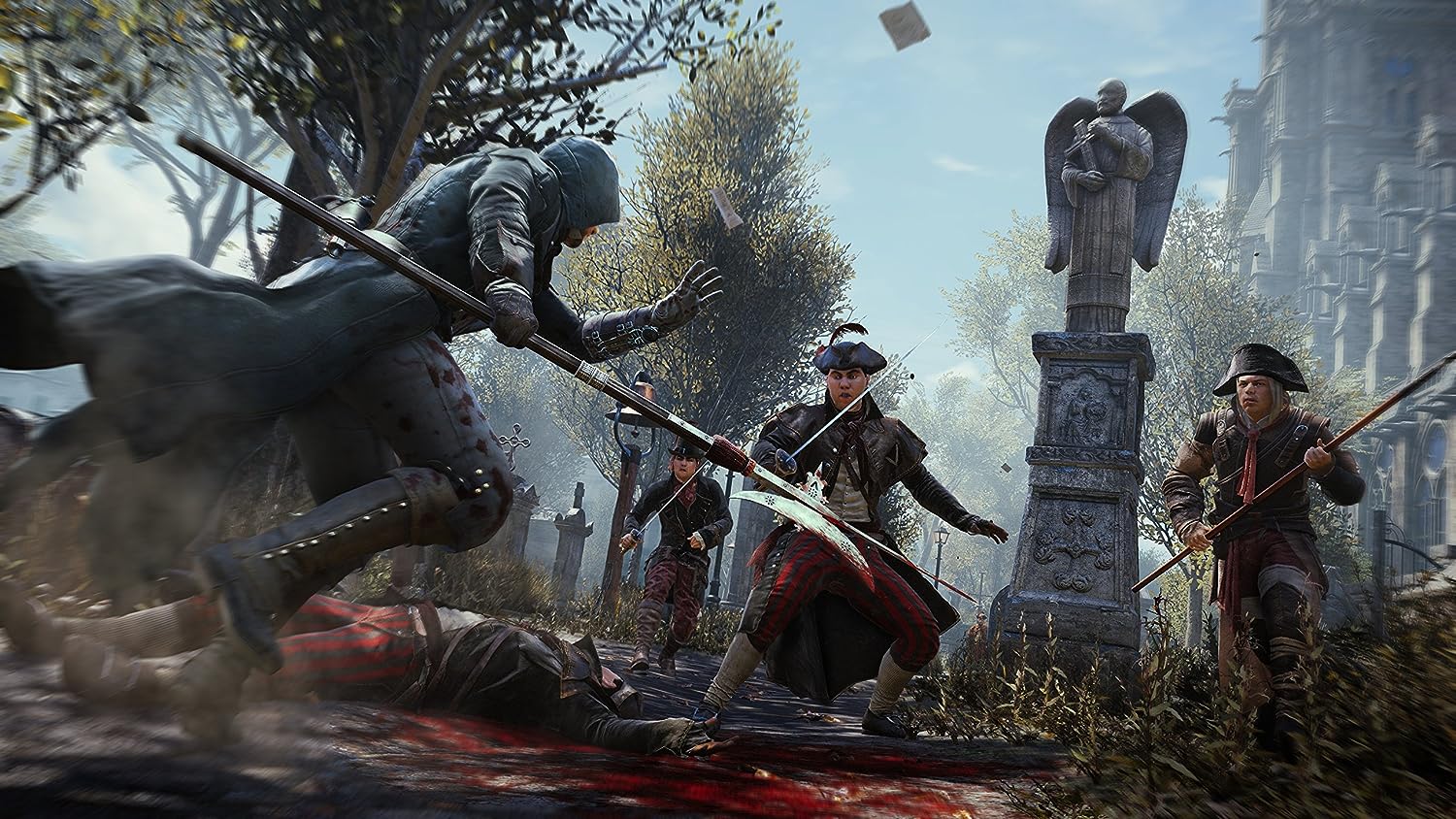 Assassins Creed Unity PS4. Paris, 1789. The French Revolution turns a once-magnificent city into a place of terror and chaos. Its cobblestoned streets run red with the blood of commoners who dare to rise up against an oppressive aristocracy. Yet as the nation tears itself apart, a young man named Arno will embark upon an extraordinary journey to expose the true powers behind the Revolution. His pursuit will throw him into the middle of a ruthless struggle for the fate of a nation, and transform him into a true Master Assassin. 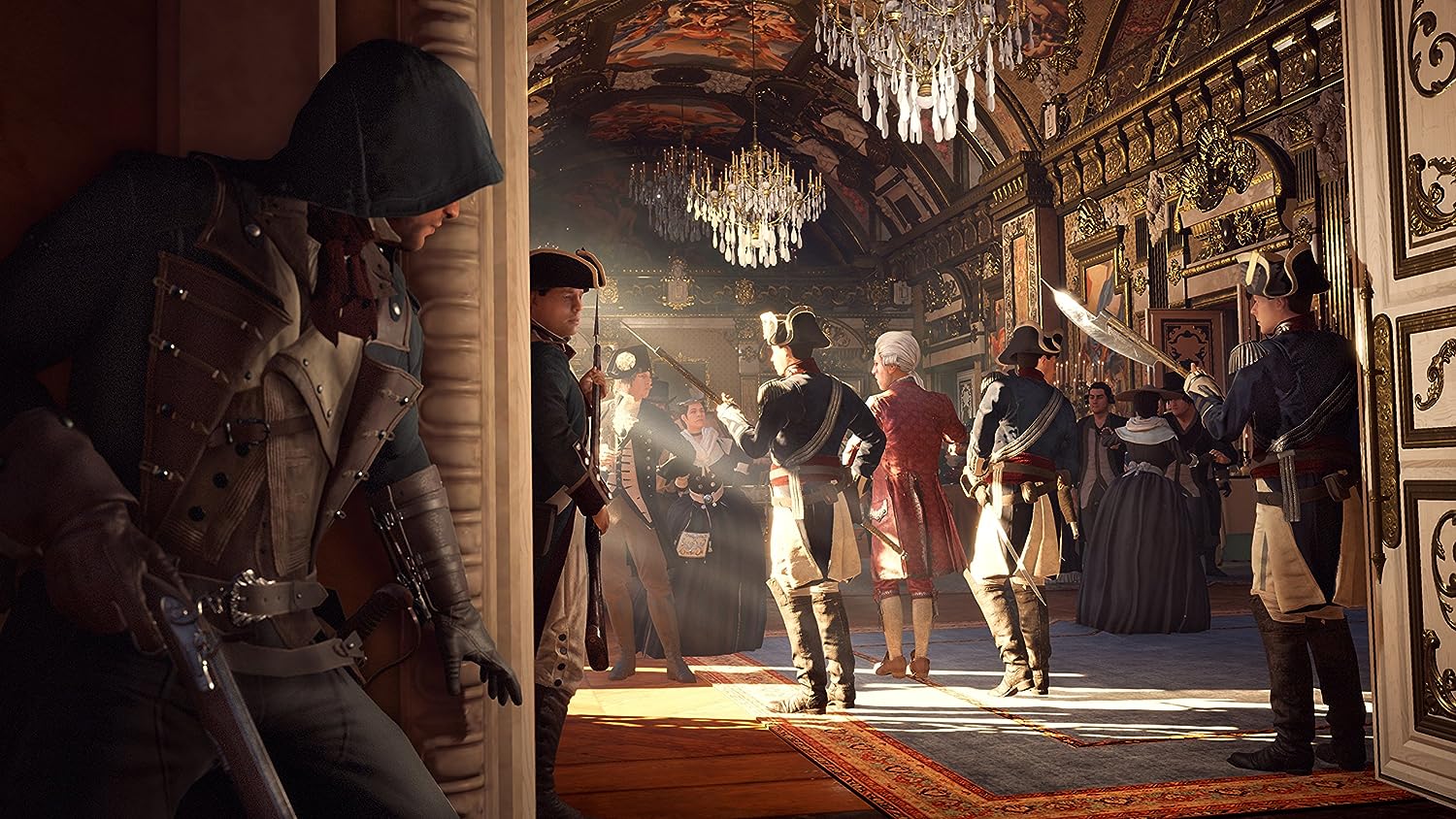 Introducing Assassins Creed Unity, the blockbuster franchises new chapter powered by the all new Anvil engine, rebuilt from the ground up for new gen. From the storming of the Bastille to the execution of King Louis XVI, experience the French Revolution as never before and help the people of France carve an entirely new destiny. 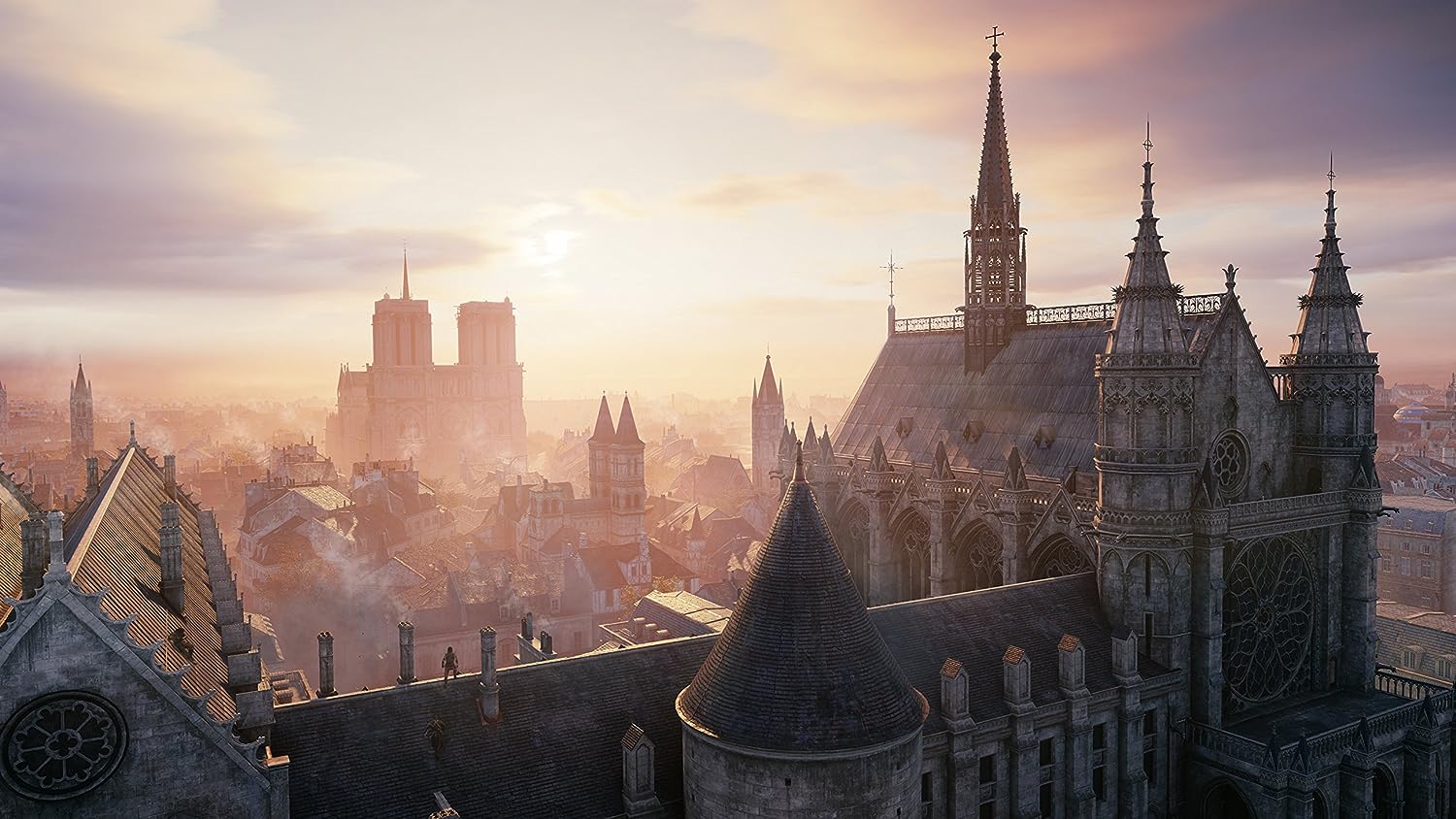 Key Features
A Ruthless New Hero For A Brutal World Play as Arno, an entirely new breed of Assassin, more lethal than his ancestors. Take down your prey with a range of new weapons such as the Phantom Blade, a Hidden Blade with crossbow capabilities. 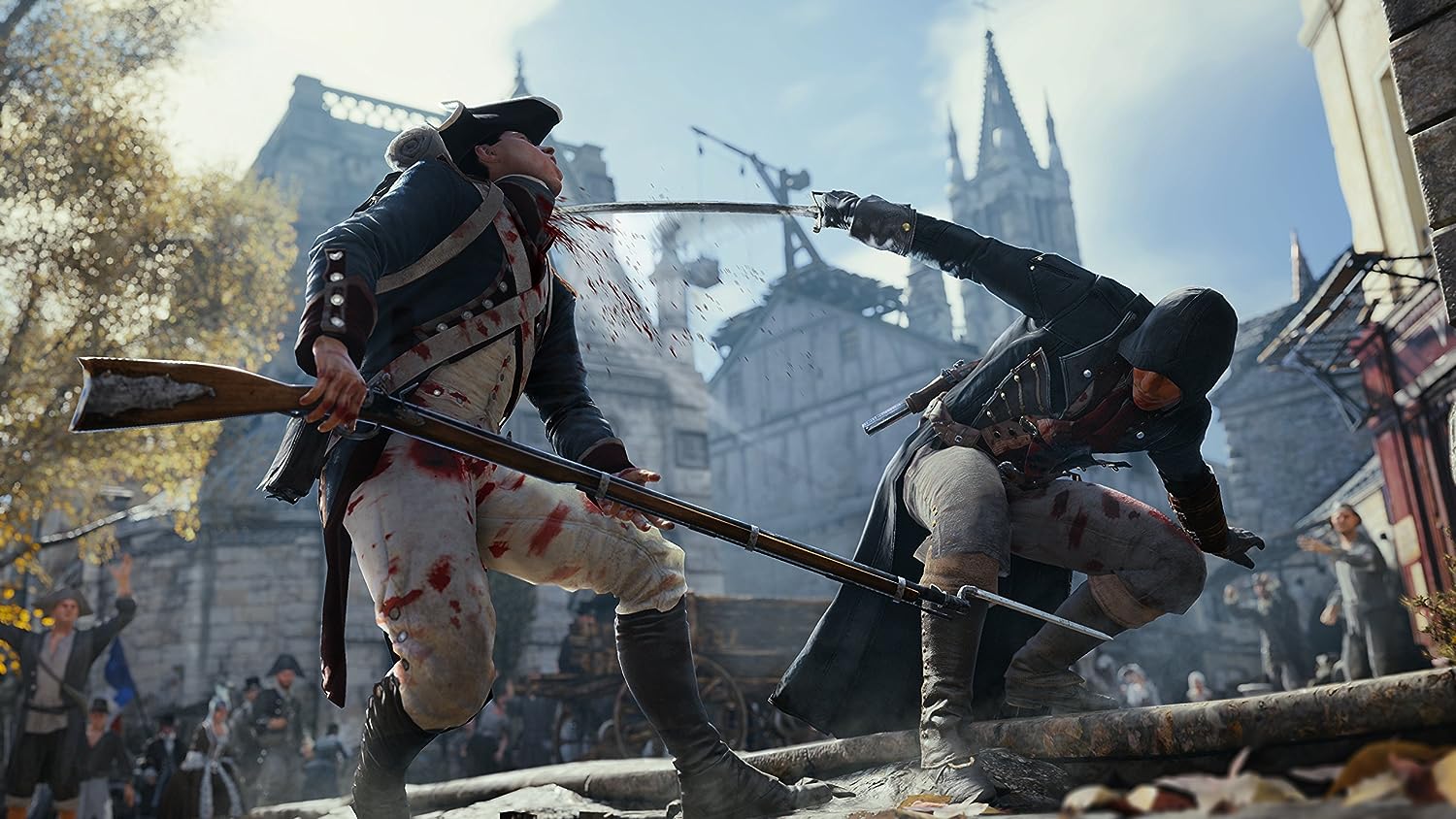 Brand-New Parkour, Combat, and Stealth Gameplay Enjoy an unprecedented degree of freedom and control over your Assassin, brought to life by the new Anvil engine.Deep Customization Mechanics To Craft Your Own Master Assassin Craft your own unique play style by choosing your weapons, gear, outfit and specialized skills. Mix and match from hundreds of possible combinations and build your Stealth, Fighting, and Navigation abilities from a new expansive skill tree. Become the ultimate Master Assassin.

Discover Revolutionary Paris, Brought To Life As Never Before Carve your way through a stunning full scale, open world city, a feat only possible through the power of the new Anvil 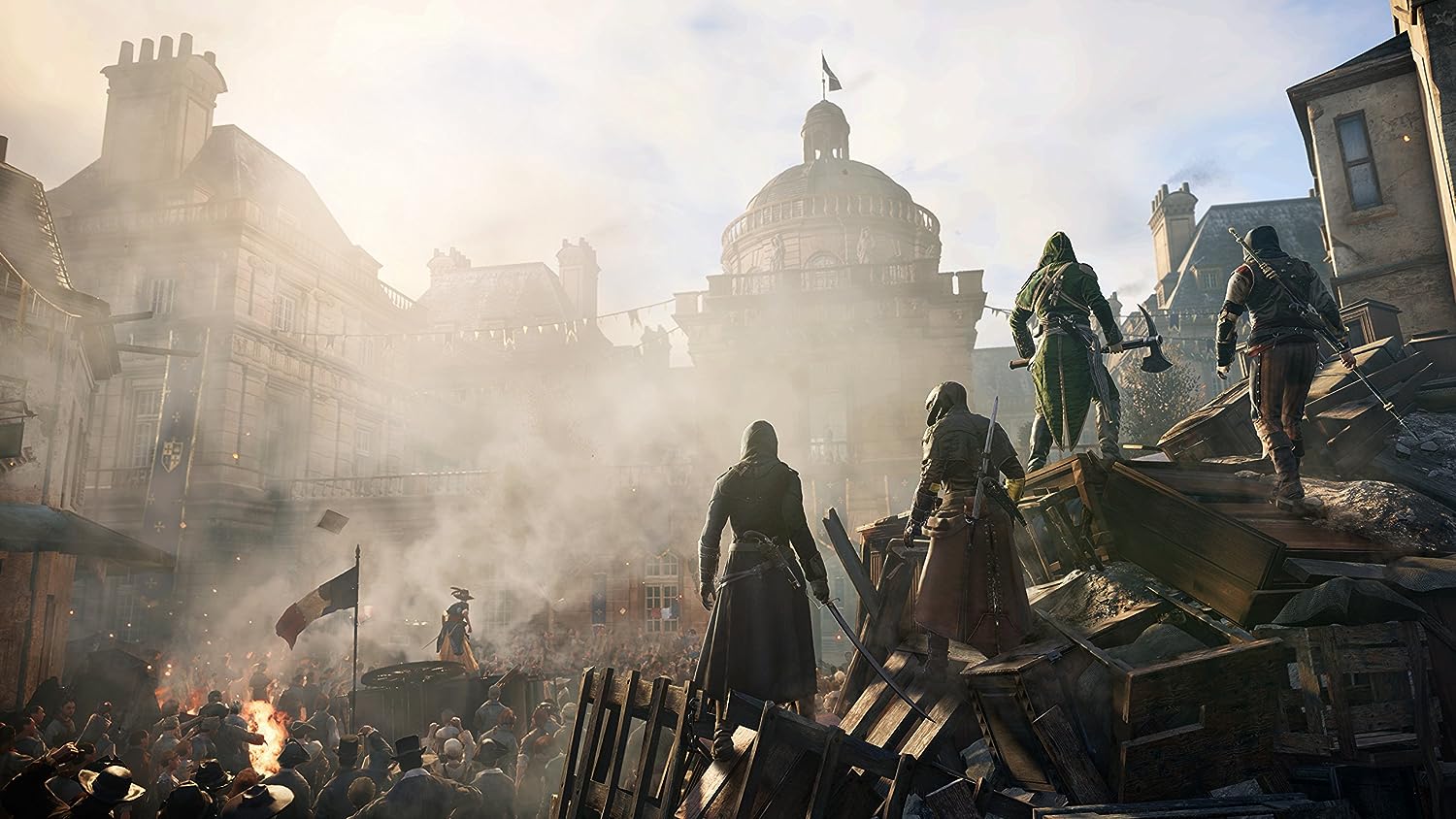